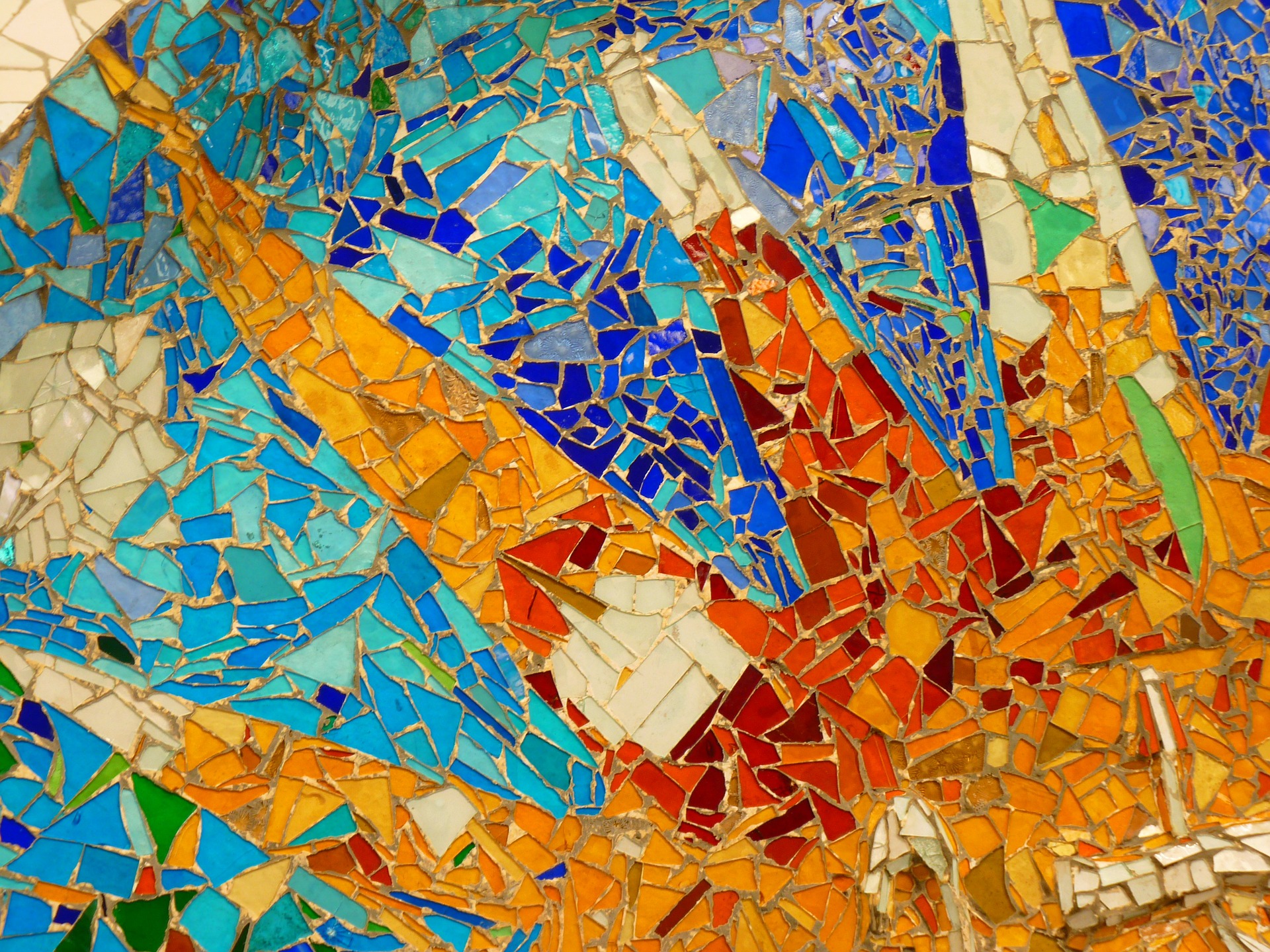 Barcelona is a beautiful city located on a narrow Mediterranean coastal plain of northeastern Spain, with a population of nearly 2 million. The metropolitan area, including many small industrial towns, has a population of 3.9 million. The old city lies close to the harbor. Its chief feature is Las Ramblas, a broad tree-lined avenue leading to the Plaza de Catalua. Wide boulevards occupying the site of ancient walls surround the precinct. The old city contains remains of the Roman settlement, a medieval cathedral, and many ancient palaces and houses.

There are a number of museums and galleries, including an important collection of works by Picasso, Miro, and Tapies, and one of the finest museums of Romanesque art in the world. The city is a cultural center and a focus for sports activity, preeminently soccer. Perhaps its most famous building is Antonio Gaudi's unfinished Sagrada Familia church, begun in the late 19th century and characterized by its cluster of openwork spires. But once visitors return home, the two images of this distinctive city that remain most vividly are its art nouveau architecture and the brightness of its beautiful Mediterranean light. 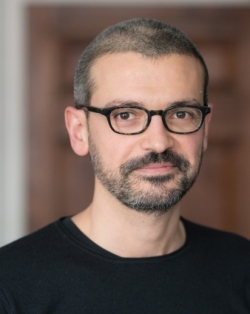 ***REMEMBER: If you do not take SPAN | 2 at Dartmouth, or if you take it more than six months before departure for the program, you must attend a Special Drill (noncredit) the term prior to your participation in the LSA. Please check with the Spanish & Portuguese Department for appropriate accommodations. 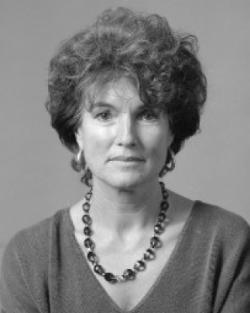 ***REMEMBER: If you do not take SPAN | 2 at Dartmouth, or if you take it more than six months before departure for the program, you must attend a Special Drill (noncredit) the term prior to your participation in the LSA. Please check with the Spanish & Portuguese Department for appropriate accommodations.

"Studying abroad showed me another side of Dartmouth: the global Dartmouth. This experience opened many doors and gave me memories to cherish for life." -Winter 2014

"This program is a very fun and efficient way to learn a language while also exploring a non-American culture." -Winter 2020

"Overall it was a great experience and allowed me to develop my Spanish, my independence, and real-world skills." -Winter 2020

In order that all qualified Dartmouth undergraduate students may have the opportunity to take part in off-campus programs, the College endeavors to adjust its normal financial aid awards for students already receiving aid. Tuition and expected family contribution for Dartmouth's off-campus programs are the same as for an on-campus term.

All costs, including airfare and spending money, are considered when determining the cost of an off-campus program. Any costs in excess of a typical term in Hanover are met with additional Dartmouth Scholarship Funds.  Loan assistance is offered to replace the employment that would normally be included in an on-campus term.

Students are responsible for purchasing their own plane ticket and, in many cases, meals. Often this means that part of the expected family contribution is used towards these costs rather than for tuition. For help sorting out who pays what and how, a visit to the Financial Aid Office is often advisable. 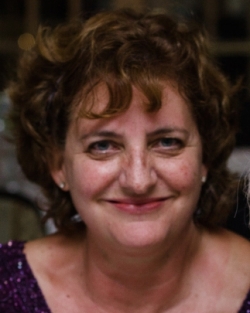 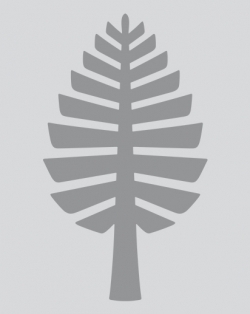