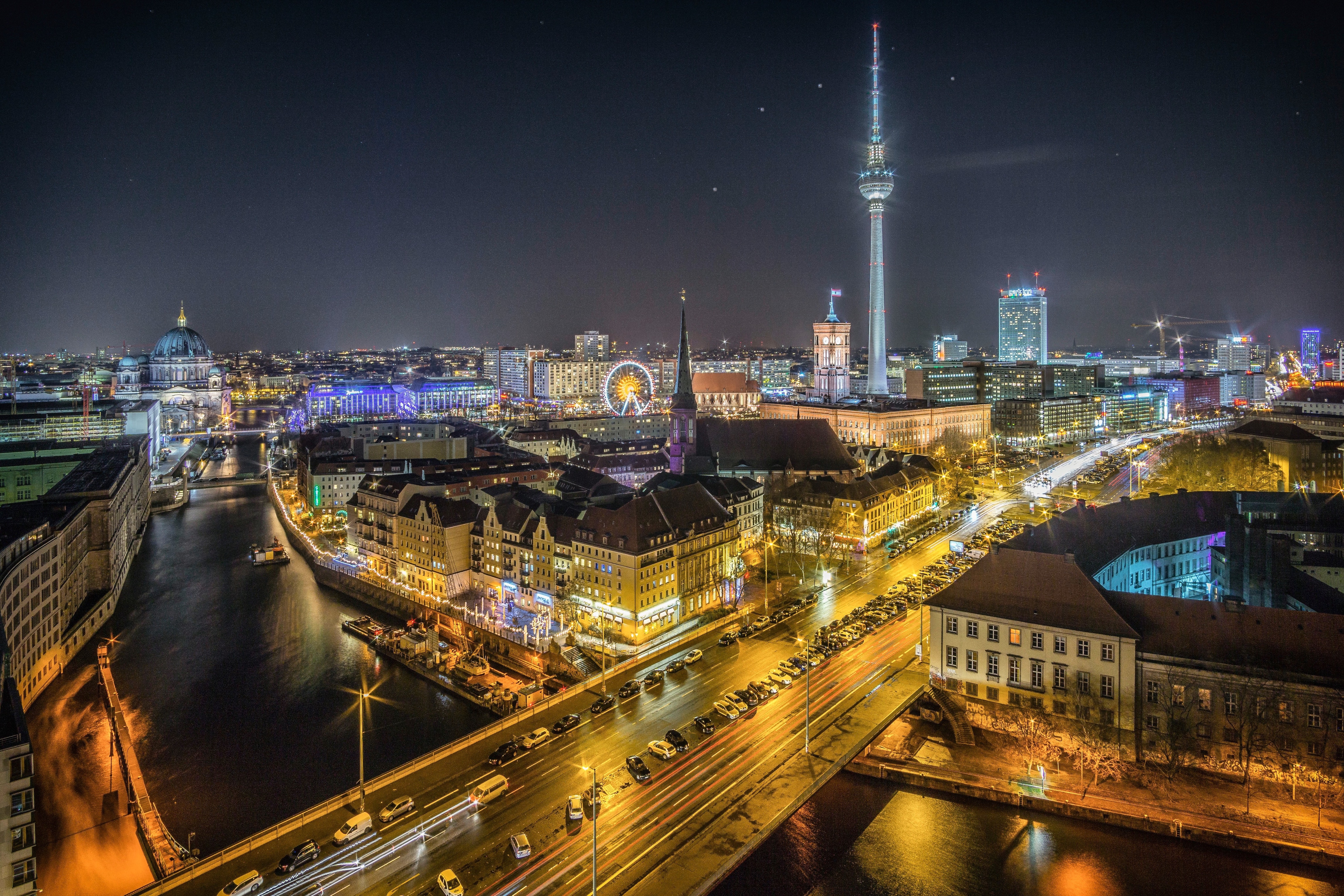 The German Department offers a language study abroad program in Berlin, Germany. Students take courses with the Dartmouth faculty director and two local faculty members as well as attend a variety of cultural events. The academic program, conducted entirely in German, stresses in-depth exploration of contemporary local culture and is complemented by excursions to historical sites and short trips to different parts of Germany.

Berlin has regained its singular position both as Germany's capital and as a mediator between East and West. Few cities in the world can rival its current political and economic role, the variety of its history, the ethnic and cultural diversity of its population, or the richness of its traditional as well as contemporary offerings in art, theater, music and film. The New York Times has called Berlin "the most exciting city in Europe," but it is also a comfortable, livable place of distinctive neighborhoods, parks and lakes, all joined by a convenient system of public transportation. 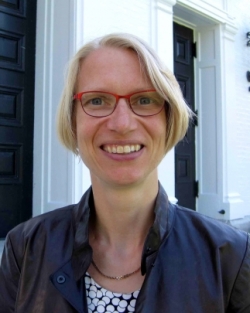 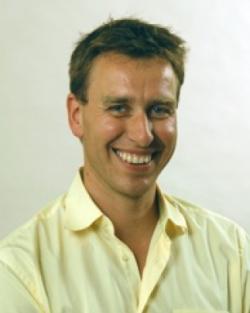 "Studying abroad helps you develop an appreciation for another culture.  I attended so many cultural events theater, films, antique markets-that I usually do not, and it truly helped me expand my realm of interests."  -Spring 2014

As a person who had previous difficulty learning languages, this program gave me the confidence to study other languages. -Summer 2014

"Staying with host families was a crucial aspect of this experience. I really learned a lot about German culture and identity from our dinner-time conversations...All cultural activities...(museums, galleries, concerts, etc.) really enabled us to take full advantage of Berlin." - Summer 2019

"The variety of activities we engaged in was extremely beneficial to help me learn about myself and my interests. While group activities were highly rewarding, it was also really important for me to do some things on my own (for example, visits to concentration camps) so I could take the time to reflect. From all of these activities, I learned much more about what I want to study, and I am strongly considering changing my major after getting a better feel of what is important to me. This would probably not have happened had I not taken part in this LSA!" - Summer 2019

"This program has pushed me to embrace the uncomfortable...I've come out of appreciating the humanity of people more." -Summer 2019